Adventure is great. And nothing beats riding roads unknown solo. But sometimes it's also great to have someone to share the experience and help out with new routes, local knowledge and even lingo. Our unique approach provides riders or groups access to highly skilled, local riders and even seasoned pros to open up new territory in your ride. Whether it's discovering the hidden loops, getting paced by a Pro or assistance in mechanicals, our dedicated will be right next to you to help! 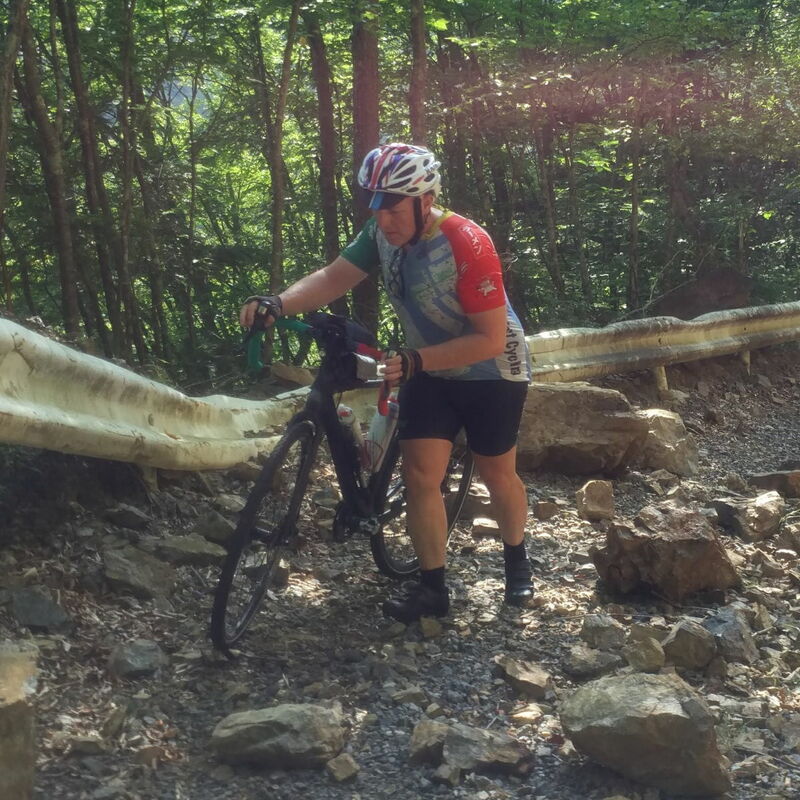 Mike’s 50, British, and is often found scrambling uphill when the road promised by Google Maps turns out to be a cliff.

His personal passion these days lies in exploring new routes and surviving to tell the tale, rather than being faster than everyone else on two wheels. He helps to (dis)organize a casual weekend cycling club in Tokyo, loves beer, obsesses over maps and route planning, and will probably keep you chuckling even when the quads are on fire. Plan the ride and ride the plan; preferably keeping the rubber side down.
Inquire Now